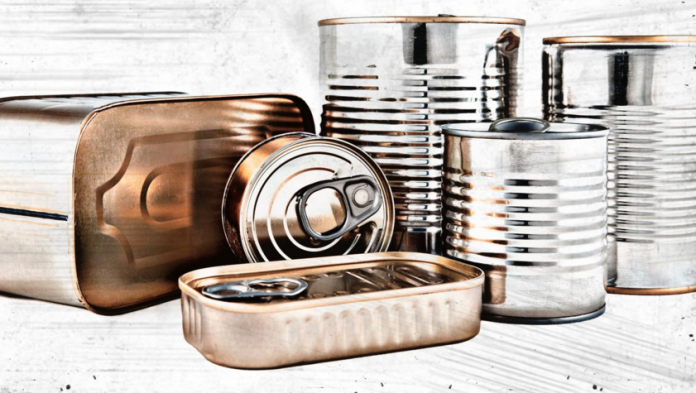 There was an analysis by some chemists at the National Food Processors Association of canned foods retrieved from the steamboat Bertrand, which sank in the Missouri River in 1865, canned food will last more than 100 years.

In 1974, chemists at the National Food Processors Association (NFPA) analyzed the products for bacterial contamination and nutrient value. Although the food had lost its fresh smell and appearance, the NFPA chemists did not find any microbial growth and was determined that the foods were as safe to eat as when they had been canned more than 100 years earlier. The nutrient values varied depending upon the product and nutrient. It is reported that big amounts vitamins C and A were lost, however the protein levels remained high, and all calcium values “were comparable to today’s products.” NFPA chemists also analyzed a 40-year-old can of corn found in the basement of a home in California. Again, the canning process had kept the corn safe from contaminants and from much nutrient loss. In addition, Dudek says, the kernels looked and smelled like recently canned corn.

The fact that this food remained nutritionally complete and palatable after all these years was no doubt, due in part to the cool temperature of the river water it sat in, but another canned food shelf life study conducted by the U.S. Army revealed that canned meats, vegetables, and jam were in an excellent state of preservation after 46 years.

Another study published by the Can Manufacturers Institute analyzed canned food from an 1820 expedition led by Sir William Edward Parry to explore the Northwest Passage. Two of the cans from this voyage survived uneaten and were kept in a museum until 1938, when researchers removed the canned meat for inspection. After nearly 100 years, scientists found the meat was nutritionally sound and considered safe for consumption.

As long as a can has not been ruptured, its contents are safe for eating indefinitely. 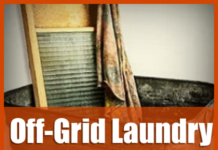 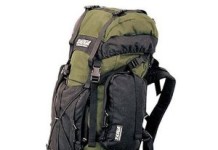