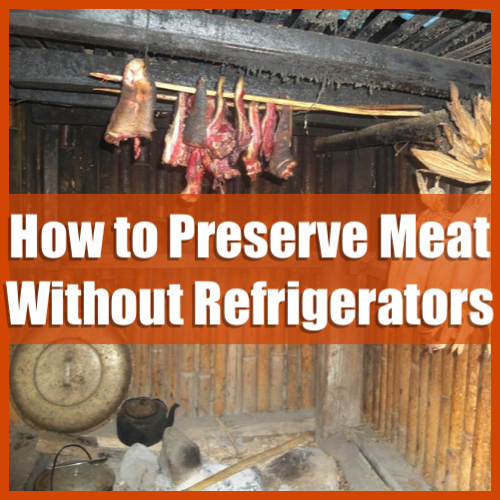 Stockpiling food and other supplies is central to being prepared for an emergency, but foods like meat are not easy to pack for long-term storage than others.

The Key to Preserving any meat is by using Salt. Salt works great with meat, and draws all the moisture out of the cells in the meat process known as osmosis.

The least most complex form of preserving meat is by canning it. Canning preserves wet food through a combination of killing off existing bacteria in the food and container, while providing a container that prevents any further bacteria from entering. Heat will kill bacteria by pasteurizing th food in the container. The only problem with canning meat is that it has to be canned at a higher temperature than fruits and vegetables. This is done by canning it in a pressure canner, essentially a large pressure cooker. The higher atmospheric pressure inside the pressure canner causes the water to boil at a higher temperature, thus cooking the meat. Meats that are canned tend to be very well-cooked. You have to at least partially cook them before canning, and then the 90 minutes they spend in the canner cooks them further. That makes for very soft meats, but they do lose some of their texture.

Dehydrating takes over where salt leaves off, removing much more moisture from the meat than just salting it will. However, dehydrating of meats is usually combined with salting the meat with a rub or marinating it with a salty marinade. The salt on the outside of the meat attacks any bacteria that approach the meat once it is dehydrated. Meat that is dehydrated without salt won’t last, as the bacteria can attack it. Dehydrating can be done in the sun, in an electric dehydrator or in a solar dehydrator.

Salt fish is another means of dehydrating meat, something like making fish jerky. It has been done for centuries and is still a popular dish in some countries. Salt fish uses the concept that the salt draws the water out of the fish, starting the drying process. This is accomplished by packing the fish fillets in alternating layers of salt and fish. Then, the fish is sun dried to complete the process.

Smoking is another method that combines salt with a secondary method of preservation. For preserving, one must use hot smoking, which cooks the meat, and not just cold smoking, which is used to flavor the meat. Typically, the process consists of three major steps: soaking the meat in brine (salt water), cold smoking and then hot smoking.

Curing combines smoking, with salt, sugar and nitrites. Together, these act as an almost perfect preservative, protecting the meat from decay-causing bacteria. Technically, smoking is a type of curing, but normally when we talk about curing, we’re referring to what is known as “sausage curing,” which is the method used for making most sausage and lunch meat. The curing process is all about killing the bacteria and is done mostly by the addition of salt to the meat. For sausage curing, the meat is ground and then mixed with fat, spices salt and whatever else is going to be used (some sausage includes cheese). It is then allowed to sit, in order for the salt to permeate all the meat and kill the bacteria. Cooking or smoking is accomplished once the curing is done. Curing meats, like smoking, tenderizes the meat. 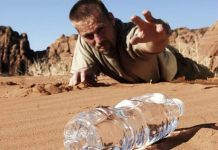 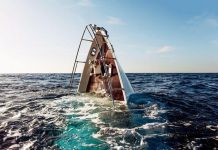 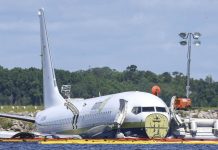 Tips on How You Can Survive a Plane Crash